The meteoric career of the tenor Pavol Breslik began in 2005, when he was named “Most Promising Singer of the Year” in the critics’ survey of Opernwelt magazine. In 2000, he won First Prize at the Antonín Dvořák International Singing Competition in the Czech Republic. He completed his studies in master classes with Yvonne Minton, William Matteuzzi, Mady Mesplé and Mirella Freni. From 2003 to 2006, Pavol Breslik was an ensemble member of the Berlin State Opera Unter den Linden. Freelancing since 2006, he has appeared at the Metropolitan Opera and the major European opera houses and festivals.
At the Vienna State Opera, he sang the parts of Lenski and Nemorino; at the Bavarian State Opera he gave two major role debuts: Gennaro (Lucrezia Borgia) opposite Edita Gruberova, and Edgardo (Lucia di Lammermoor) with Diana Damrau. Furthermore, he sang Tamino, Idamante, Nemorino and Cassio there. At Covent Garden, he sang the part of Lenski in the new production of Eugen Onegin as well as that of Ferrando and Tamino. He will return there as Don Ottavio. He has made guest appearances at the Paris Opera, the Liceu of Barcelona, the Théâtre Royal de la Monnaie in Brussels, the Berlin State Opera, the Salzburg Festival and the Geneva Grand Théâtre. A member of the Zurich Opera House since 2012, he has sung the roles of Števa, Don Ottavio, Faust, Roberto Devereux, Nadir and Peter Quint.
Future performances will bring the young tenor to the Berlin (Faust), Munich (Entführung aus dem Serail, Jenufa, Gianni Schicchi, La Traviata and Lucia di Lammermoor) and Vienna State Opera (La Traviata and Eugen Onegin). He will be singing Don Ottavio at the Festival of Aix-en-Provence and gives his Australian debut at Sydney Opera with Nadir. At the Zurich Opera House, he will be heard in La Traviata, Elisir d’Amore, Entführung aus dem Serail, Maria Stuarda and Eugen Onegin.
The Lied holds a place of particular importance to him, and recitals occupy a solid place in his planning. Familiar with the Slavic folk and art song from a young age, he has also dedicated himself for several years to German Lieder, particularly the works of Franz Schubert. A highlight in his career as a song artist was his 2014 debut at the Schubertiade in Schwarzenberg. The recording of Schubert’s Schöne Müllerin has been published recently.

He is most successful as a piano accompanist. With a number of singers he won prizes in numerous competitions – International Mikulás Schneider-Trnavský Vocal Competition, the Belvedere Vocal Contest, the International Antonín Dvořák Singing Contest (there, he was twice lauded as best accompanist) and at the International Lucia Popp Vocal Contest. As an accompanist he regularly works with Pavel Breslik (recitals at the Berlin State Opera, at the Theatre La Monnaie Brussels and the Opéra Nationale de Bordeaux), Adriana Kucerova (recitals at Toulouse d’Été, at the Opéra Nationale de Bordeaux, the Salzburg Mozarteum and at the Grand Salon des Invalides in Paris) and Stefan Kocan (recitals at the Prague Spring festival and at the Palais du Luxembourg in Paris). He performed in Austria, the Czech Republic, Denmark, France, germany, Hungary, Italy, Poland and Belgium. In addition, he worked on several projects of the Frankfurt Opera and the Slovak National Theatre. He was répétiteur and musical director of divers projects of the Wexford Festival Opera (Ireland) from 2000 to 2004. Since 1999, Robert Pechanec teaches at the Bratislava College of Music and Performing Arts. 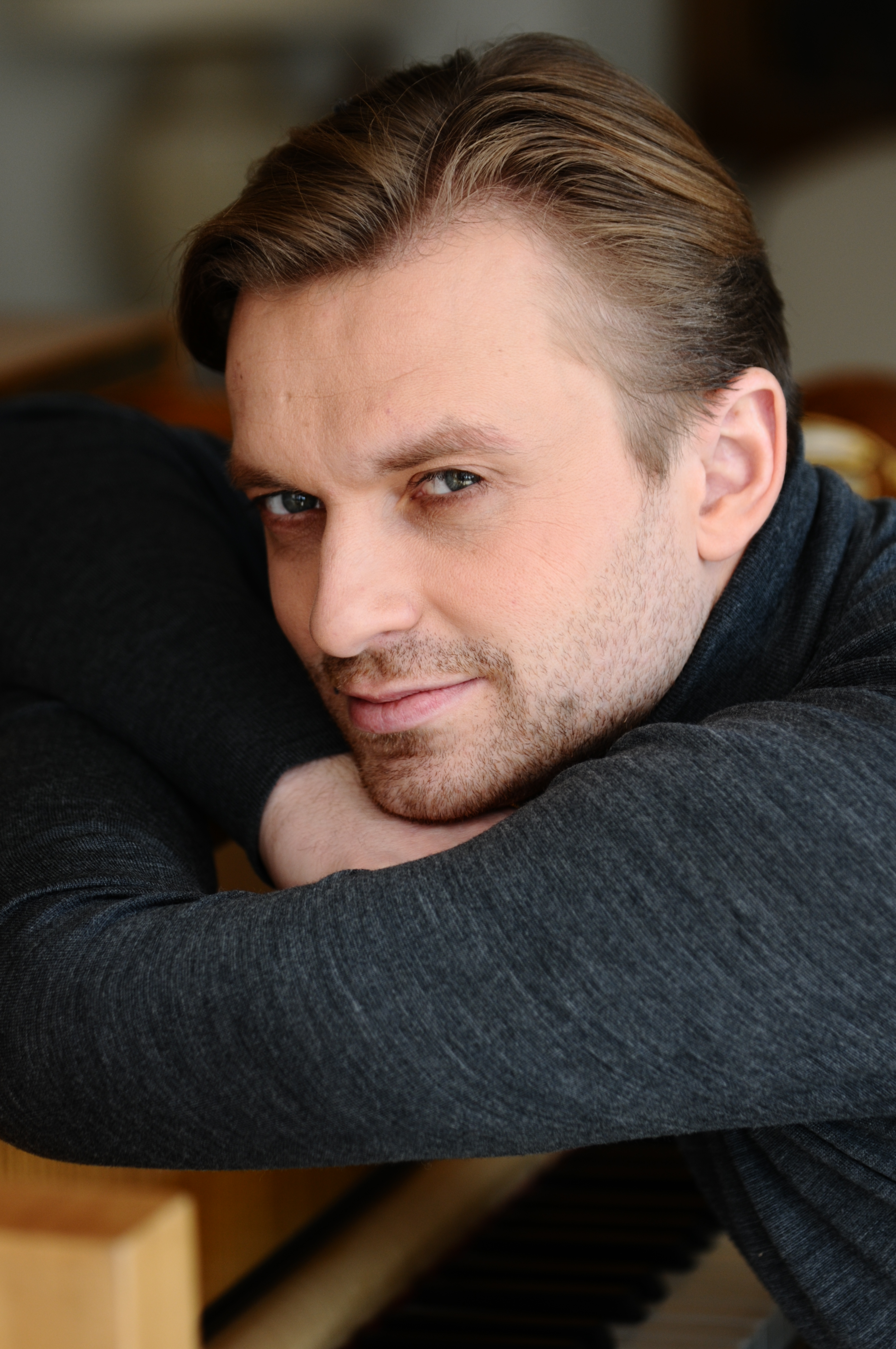