Hailed by the Associated Press as one of “the world’s leading bel canto tenors,” American-born Lawrence Brownlee, winner of the International Opera Award 2017 in the category Male Singer of the Year, captivates audiences and critics around the world. His voice, praised by NPR as “an instrument of great beauty and expression…perfectly suited to the early nineteenth century operas of Rossini and Donizetti,” has brought him to the top of opera world, ushering in “a new golden age in high male voices” (The New York Times). His most recent recording of Virtuoso Rossini Arias was nominated for a GRAMMY™ Award, and prompted New Yorker critic Alex Ross to ask “is there a finer Rossini tenor than Lawrence Brownlee?”

One of the most in-demand singers around the world, Brownlee was recently nominated for “Male Singer of the Year” by the International Opera Awards. He has performed with nearly every leading international opera house and festival, as well as major orchestras including the Berlin Philharmonic, Philadelphia Orchestra, Chicago Symphony, New York Philharmonic, Academia di Santa Cecila, Boston Symphony, Cleveland Orchestra, San Francisco Symphony, and the Bayerische Rundfunk Orchestra.

In addition, Brownlee has appeared on the stages of the top opera companies around the globe, including the Metropolitan Opera, Teatro alla Scala, the Bavarian State Opera, Royal Opera Covent Garden, The Vienna State Opera, Opera National de Paris, Opernhaus Zürich, the Berlin State Opera, Teatro Real Madrid, Théâtre Royale de la Monnaie, and the festivals of Salzburg and Baden Baden. Broadcasts of his operas and concerts – including his 2014 Bastille Day performance in Paris, attended by the French President and Prime Minister – have been enjoyed by millions.

Highlights this season include new production of Le Comte Ory at Seattle Opera, followed by Lawrence’s San Francisco Opera debut singing Ernesto in Don Pasquale, and Washington National Opera’s Fille du Régiment. In 2017 he will start with a new production of Semiramide at the Bavarian State Opera Munich and will sing gala concerts in Baden-Baden, Basel and Paris and Le Comte Ory at Klangvokal Dortmund. Lawrence returns to the US to bring his acclaimed interpretation of Charlie Parker in Yardbird to the Lyric Opera of Chicago.

Following up his previous Grammy-nominated release on Delos Records, Virtuoso Rossini Arias, Brownlee will be releasing Bel Canto Arias on Delos this September. The album contains a new collection of opera arias by Bellini and Donizetti with collaboration from Constantine Orbelian leading his Kaunas City Symphony Orchestra and the Kaunas State Choir.

Lastly, Lawrence will also sing the National Anthem for the New York Jets on October 23rd, when they play the Baltimore Ravens (this follows last year’s National Anthem performance for his beloved Pittsburgh Steelers).

His critically acclaimed discography and videography, which includes GRAMMY-nominated Virtuoso Rossini Arias, is a testament to his broad impact across the classical music scene. His opera and concert recordings include Il barbiere di Siviglia with the Bayerische Rundfunk Orchestra, Armida at the Metropolitan Opera, Rossini’s Stabat Mater with Academia di Santa Cecilia, and Carmina Burana with the Berlin Philharmonic. He also released a disc of African-American spirituals entitled Spiritual Sketches with pianist Damien Sneed, which the pair performed at Lincoln Center’s American Songbook series, and which NPR praised as an album of “soulful singing” that “sounds like it’s coming straight from his heart to yours.”

In October 2017 Lawrence Brownlee will perform at the Concert Hall of the Slovak Philharmonic within the Bratislava Music Festival under the baton of the Italian conductor Speranza Scappucci, with whom he has recently performed several successful concerts.

Italian born conductor Speranza Scappucci, a graduate of the Juilliard School and the Conservatorio di Musica Santa Cecilia in Rome, recently made a successful Vienna debut acclaimed by public and critics with La Traviata and La Cenerentola at the Vienna State Opera. Furthermore, she conducted the opening of the Wiener Opernball 2017 with the Wiener Staatsoper Orchestra. She is considered one of the most interesting conductors of her generation on the international scene.

Upcoming engagements include La Fille du regiment and La Boheme at Opernhaus Zürich, Don Pasquale, L´Elisir ´amore and La Boheme at the Vienna State Opera, Attila at the Teatro Liceu Barcelona, Manon Lescaut and Carmen at the Opera Royale de Wallonie in Liège, La Sonnambula at the Opera di Roma, Le nozze di Figaro at Teatro Regio Torino  and the debut with Il Barbiere di Siviglia at the Canadian Opera in Toronto. In addition, she will conduct concerts in Tokyo, in Paris, Basel and Wiesbaden as well as symphonic programs with the Orchestra Toscanini in Parma, Orchestra Maggio Musicale Fiorentino, The St. Luke Orchestra and The Julliard Orchestra in New York, the Philharmonic Orchestra in Nancy as well as the Basler Symphonieorchester in Switzerland.

Recently she conducted a new production of Verdi´s Jerusalem at the Opera Royale de Wallonie, Cosí fan tutte at the Opera di Roma, Il turco in Italia at the Rossini Opera Festival in Pesaro, concert performances of La Sonnambula at Lincoln Center in a MET Lindemann/Juilliard School production, La Boheme at the Los Angeles Opeta, La Cenerentola at the Washington Opera and Teatro Regio Torino, a new production of La Fille du regiment at Santa Fe, Pergolesi’s Stabat Mater with the Orchestra Regionale della Toscana in Florence and a concert with the South Denmark Philharmonic. She conducted Don Giovanni at the Finnish National Opera, Norma at Teatro Sao Carlos Lisbon, La Traviata at the Macerata Opera Festival and symphonic concerts with the Holland Radio Philharmonic Orchestra at Concertgebouw Amsterdam, with the Royal Liverpool Philharmonic Orchestra and debuted with a Gala Concert at Festspielhaus Baden-Baden.

In November 2013 her first CD album was released on Warner Classics, Mozart arias with Latvian star soprano Marina Rebeka and the Royal Liverpool Philharmonic Orchestra and 2016 the CD album of the albanian tenor Saimir Pirgu for Opus Arte with the Orchestra del Maggio Musicale Fiorentino. 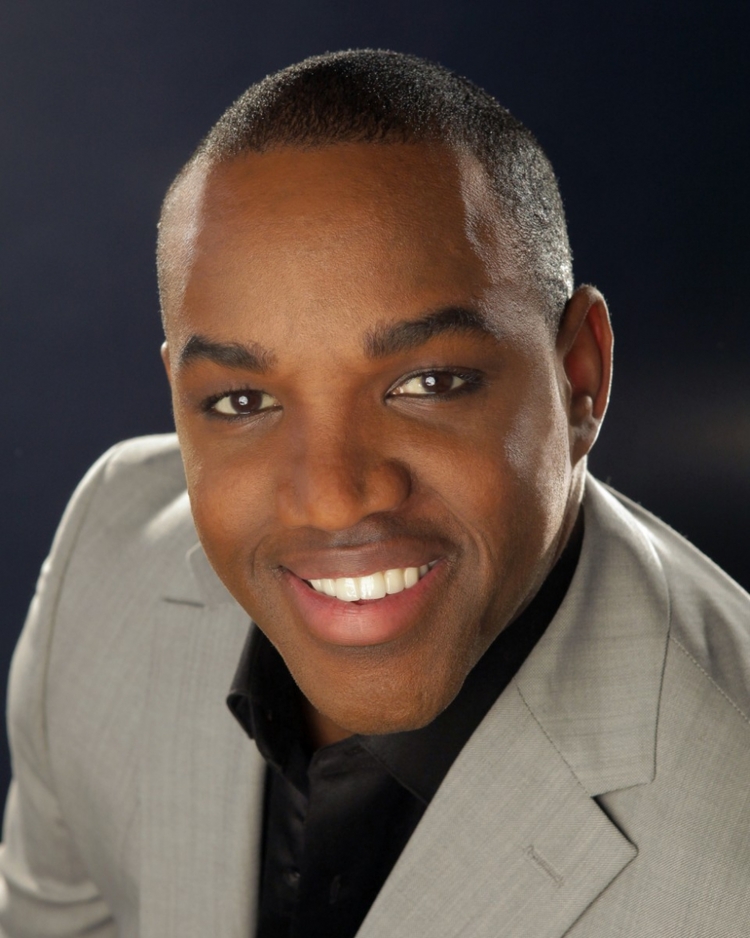 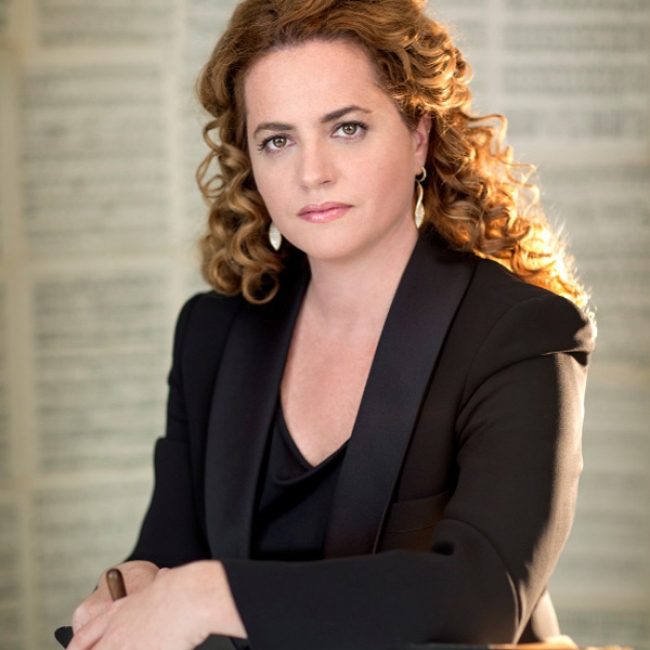