The doctors told me, you won’t die

Dmitry Hvorostovsky, the great bass-baritone, has given an extraordinarily revealing account to the Tass newsagency of his six-month struggle with brain cancer. Some extracts:

+ Firstly, the main message I heard from the doctors was this: “You won’t die.” Of no smaller importance was the promise that I would be able to remain on stage and lead an active life. True, some restrictions might follow, I was told, but certain losses will be unavoidable anyway. For the sake of this goal it was worth struggling with the inconveniences chemotherapy and radiotherapy would entail. More… 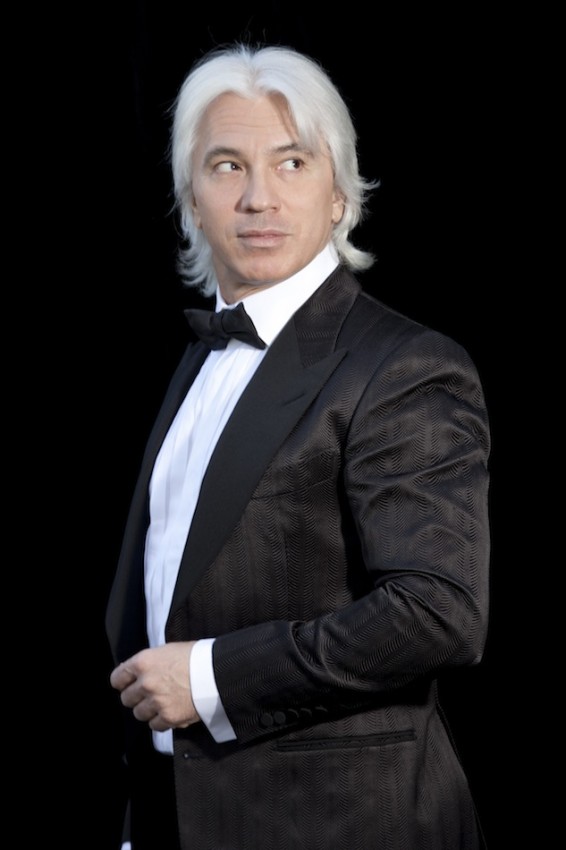 His operatic debut in the West was at the Nice Opera in The Queen of Spades (1989). In Italy he debuted at La Fenice as Eugene Onegin, a success that sealed his reputation, and made his American operatic debut with the Lyric Opera of Chicago (1993) in La traviata.

He has since sung at virtually every major opera house, including the Metropolitan Opera (debut 1995), the Royal Opera House at Covent Garden, the Berlin State Opera, La Scala and the Vienna State Opera. He is especially renowned for his portrayal of the title character in Tchaikovsky’s Eugene Onegin; The New York Times described him as “born to play the role.”

In recent years Hvorostovsky’s stage repertoire has almost entirely consisted of Verdi operas such as Un ballo in maschera, La traviata and Simon Boccanegra. In 2009 he appeared in Il trovatore in a David McVicar production at the Metropolitan Opera with Sondra Radvanovsky.

In June 2015 Hvorostovsky announced that he had been diagnosed with a brain tumor and canceled all his performances through August. Family representatives say that he will be treated at London’s cancer hospital Royal Marsden. In spite of his illness Hovorostovky returned to the stage at the Metropolitan Opera in September as Count di Luna in Il trovatore for a run of three performances opposite Anna Netrebko. He received strong reviews from both critics and audiences for his performance.